How To Fight Procrastination and Really Get Things Done 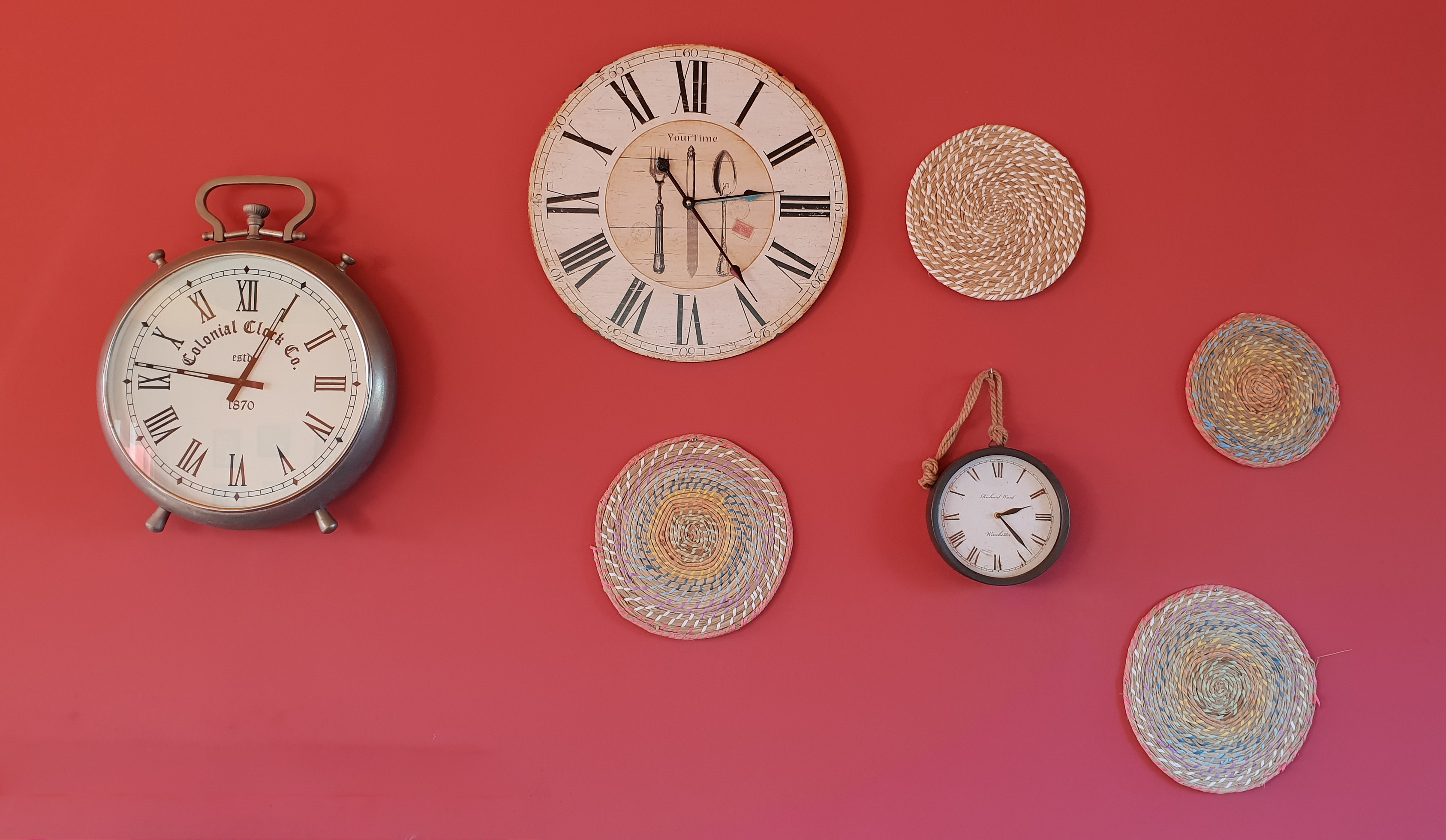 Wouldn’t it be great if we have an instruction manual on how to fight procrastination? Or, better yet, wake up and immediately jump on tasks and complete everything at the end of the day? If you’re one of the successful cases of productivity, we‘re officially jealous. But if you aren’t, welcome to the club.

The act of procrastinating is probably as old as time. And one thing for sure: It makes you question your ability.

The Soul of Procrastination

There are many reasons, yet no reason, why one procrastinates. For many, procrastination is a deadly enemy. I say that as a real procrastinator. That said, I’m sure we’ve all let ourselves tumble into the trap of procrastination occasionally. For what it’s worth, time-fritterers—like me—who work for themselves may experience that even more.

Since I don’t have ‘look busy for a superior’ on my to-do list, I confessed that I was watching ‘How to survive a zombie apocalypse’ on Youtube before writing this paragraph.

Typically the next step will be feeling guilty. Then I’d swear on my life it won’t happen the next day. So out comes the notebook for next day’s holy to-do list, the 7 a.m. alarm, and the lovely fantasy of waking up at the break of dawn to start a productive new day.

The outcome is usually disappointing. I’d either be spending way too much time on one task, consequently forsaking the others as I fiddle away some hours in between.

Oftentimes, my to-do list compiles largely of freelance work that gets the money rolling in. If those aren’t finished on time, my bills can’t be paid on time, which becomes a huge problem. And agonizing about unpaid bills is one of the worst feeling ever.

So the key question to ask (one that I ask myself too often) is what you can be doing with your goof-off minutes and hours.

You Are the Boss of You

Freelancer or not, you decide how you should spend your time. Now, if it’s that easy, there’s no point in writing this article.

Here’s what I do sometimes: play pretend.

I’d be the boss and the staff. As a boss, I analyze what needs to be done and delegate those assignments to my staff. As a PA, I do exactly what my boss told me to.

When a project or task comes up, think about what needs to be done. List those down, and assign your staff to do it. Make sure those tasks are inexcusably direct and idiot-proof so that lazy bum (you) will not dawdle.

To get things done, they need to be doable. Most of the time, projects or tasks that are considered ‘big’. Take designing a website for example. You can’t possibly complete the design within one sitting, right?

Technically, designing a website is a project. Projects aren’t tasks; projects are collections of tasks. That’s a paramount difference.

Rather than listing it down as one big task, break the big task down into little tasks that are achievable. That beats letting it loiter on your to-do list and constantly reminding you that you’re not quite there yet.

By making even the most modest bit of progress on every project or assignment, you’ve done what once seemed impossible: you got started.

With that, it brings us to the next point.

The fastest route to a task you’ll actively avoid working on: Make it a vague monstrosity. Let’s take cleaning the house for example. “Cleaning house” isn’t a to-do at all; it’s a project. The smaller and more atomic these subtasks are, the more doable they are.

Break projects down to smaller, easier-to-tackle subtasks, such as “mopping the floor,” “clear out the fridge,” and “declutter wardrobe.”

Think through the necessary steps for each project or assignment and complete them one by one.

If that still doesn’t help with your short attention span, try putting time on each task. Even if it’s just 10 minutes for each. With that, we move on to the next step.

Putting Time on Everything

To make sure I get sh*t done, I make my to-do list into a timetable. A complete timetable with time allocated for a certain task. A timetable that you had to do like a primary school kid.

If you’re always working past beyond time for a certain task, as I did, this may work for you. Leaving deadlines or start-and-end times too vague is a hazard that you’ll ignore, and your list will soon become mental clutter.

For absolutely necessary tasks, like heading to the office for a 9-to-6 job, a to-do list isn’t enough. You need to block out time on your calendar and treat everything like actual appointments. Even your sleep.

Keep in mind though to leave your timetable slightly relaxed with rest time in between tasks. If you suffer from the worst case of procrastination, remedy it with a dash, or a short burst of focused activity.

Break out your timer, set it to 25 minutes (or whatever time you’re comfortable with), and dive into work. That way tasks won’t go untouched and you’ll suffer from anxiety less.

Last but not least

At the end of the day, ask yourself: What would you like to achieve out of your productivity? To deal with your procrastination, have a change of lifestyle, or bring in more steady income?

Building your to-do list is a necessary part of deterring procrastination. Making a good to-do list should be a ritual and a habit on its own. The more you’re used to it, the more you can manage your time better.

That’s all we have to conquer procrastination and get things done. If you have some really useful advice on how that should be, we’d like to hear from you!